I also tried once …

I’m traveling in South America-when I’m in Bolivia, aiming for the sea as it is-even if I’m on a bicycle, I can spread my legs without losing the pedals, sing humming easily and get off the Andes and go to Chile …
(Because it’s 3800m highland)

So I bought a Chinese-made people’s bicycle and left! ! 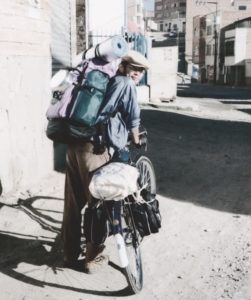 But it ’s not only going down but also going up and downOxygen is thin. It’s hot in the daytime.

When I met a foreign bicycle rider, I got angry and said, “Do you want to do that?”

I really hurt my ass …

About 3 times as much fun and amazing scenery …

And I came up with a walking trip! !

I bought a carrier and started transshipping tents! 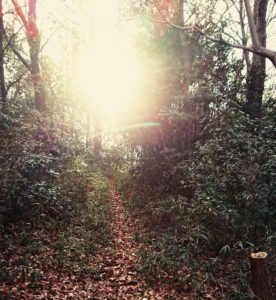 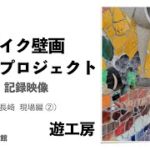 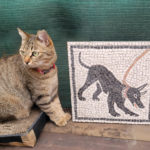 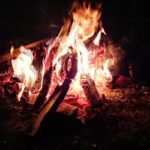